Skip to content
February 6, 2018 Strategic Storytelling. How to tell your story

It may have been the face of Helen of Troy that launched one thousand ships, but it was the story of the enviable Trojan War that launched 3,000 years of strategic learning opportunities. More on this later. Storytelling is more than entertainment; it can be used as an opportunity to explain complex thoughts and concepts. It creates engagement, exploration, and discoveries. Strategic Stories are Simplexity! 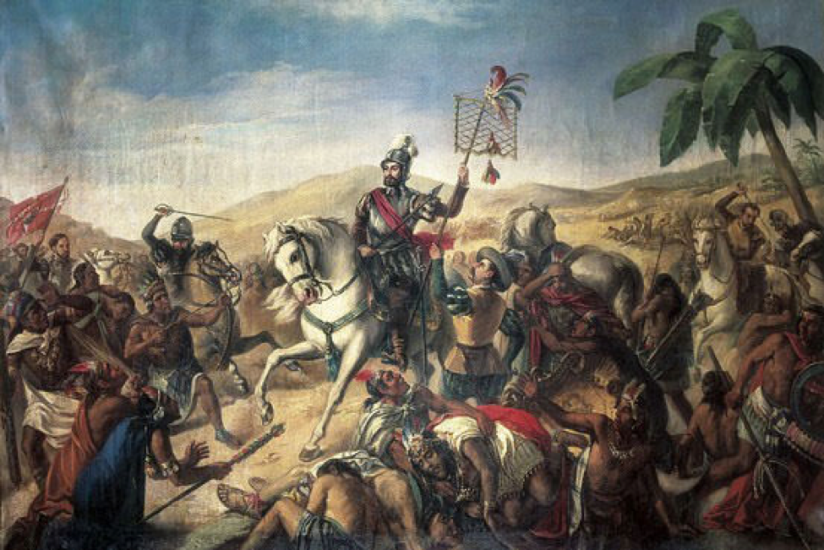 For example, it was Sir Garci Rodrigo Ordonez de Montalvo, at age fifty-five who told stories of the beautiful queen of California, Calafia, whose hidden kingdom of gold waited for the right man who could win her attention.  Rodrigo’s stories included monsters and deadly traps, resembling the adventures Harry Potter endured five hundred years later.  Rodrigo stories did more than just fill the imaginations of his listeners, it filled them with an ambition to leave the safety of their homes to explore the unknown with other Conquistadors for discovery and fame.

What Rodrigo did to his hearers was to paint an emotional canvas of beautiful women, filled with adventures and gold. The conquistadors that left Spain were not men in their 40’s, but young boys of 15 to 24 years-of-age.  They were looking for Glory and ways to become men of means, and rich men at that.

Now, what would have happened if Rodrigo would have explained the details to his attentive flock regarding the long 6 – 8-week voyage to the new world.  A voyage that could be tainted with unexpected storms, poor food, scurvy, fever, and even death.  What if he added that once in the New World they would be exhausted and maybe sick.  Not to mention the hidden killer mosquitos, and other deadly insects and snakes that if bitten could mean a death sentence, or maybe death by a jealous comrade.

The Gryphon’s (on right) remarks are what Strategic Storytelling targets.  They’re designed and crafted to grab attention and make immediate emotional connections.  They have a point that is almost subliminal in nature, because the explanation is understood through imagery created within the story.

Strategic Stories are designed and crafted to persuade the listener into taking an action or accepting a prescribed objective.  The word, Strategic, means, “Carefully designed or planned or serve a particular purpose or advantage.”  The Story does not necessarily have to fit the definition I just proposed; however, the story should represent visual imagery that makes the connections to your listener with three key elements:  Emotion, Logic, and Credibility.

If done correctly, the strategic story helps motivate a person to see the benefits your product or service offered, while at the same time establishing a relationship of trust.  In the end, it’s not about making the sale, but establishing a goal of word of mouth that will continue to develop prospects and profits.

So how do you construct a Strategic Story?  I’ll begin that adventure on my next blog.