Skip to content
February 26, 2018February 25, 2018 Strategic Storytelling. How to tell your story

If you want to change reality—then change the story.

Sometimes, it is just a matter of seeing the same story from a different perspective, sometimes the story must be told from a different character in your story, and sometimes, the rules need to be changed. Stories have power to influence, inform, and educate. Maybe it’s time to take time to re-examine your story and retell it.

This week we will explore how individuals or companies were able to move forward into positions of influence by just changing their story. Let’s start back in the 1980’s, under Steve Jobs, the Apple mission statement, which was his company’s story was, “Man is the creator of change in this world. As such, he should be above systems and structures, and not subordinate to them.”

I think, back in the 80’s, this statement was ringing true with many people who were now starting to use more and more technology. For example, when you bought software it generally came with a lot of technical instructions, same with the computer and its components. The joke being played around during that time was that you needed a degree in engineering or be a programmer to understand the instructions.

In the 1980’s, there were many computers: Atari, Commodore, Texas Instruments, Kaypros and more. Compatibility and standardization did not exist across the board in these early years. 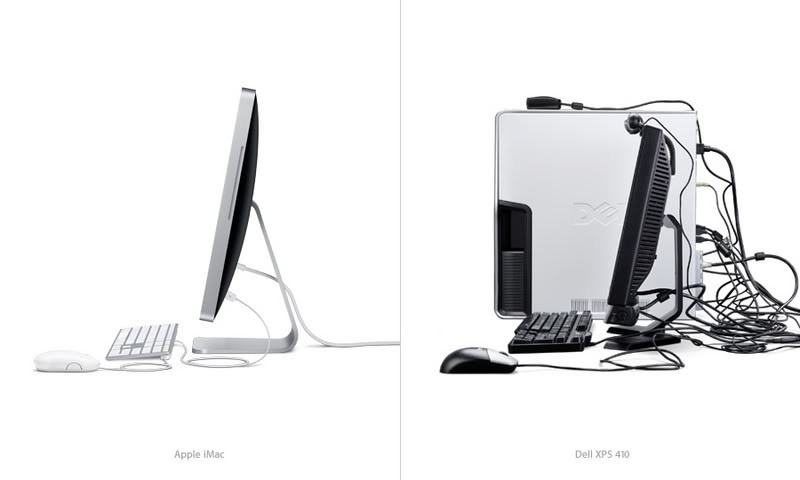 By 1996, Apple was in a mess. Leadership was weak, Apple was searching for a new OS for the new millennium, and internal strife for recognition and power had brought Apple to a grinding halt. In 1996, Jobs returned and immediately changed the story. It was simple in its design and complex in its operation—a new term “Simplexity.”
Simplexity refers to an idea, or concept that appears to be simple to understand, yet is quite complex in its design structure. The PC back in 90’s was not user friendly. The back of the PC had multiple cables requiring multiple outlets for the monitor, PC, printer, and modem. Using the computer was not easy for the average person either. Cryptic commands and symbols were common.

Apple since that time has changed their story to, “Apple is committed to bringing the best personal computing experience to students, educators, creative professionals and consumers around the world through its innovative hardware, software and Internet offerings.”

Jobs announced the simplicity of his machine with a new story advertisement– “There’s No Step Three.” Mac’s screen icons were easy to identify, and you didn’t have to type commands anymore—just use your mouse and click. Mac’s sales were soon back in the playing field and its momentum hasn’t lost ground.

A lot has been written about Steve Jobs, but I think in the end, it was not technology that changed our reality but his story. A story that captured people because they wanted to move from the complexity of getting the job done to the simplicity of being creative. So, how will your story impact the world?