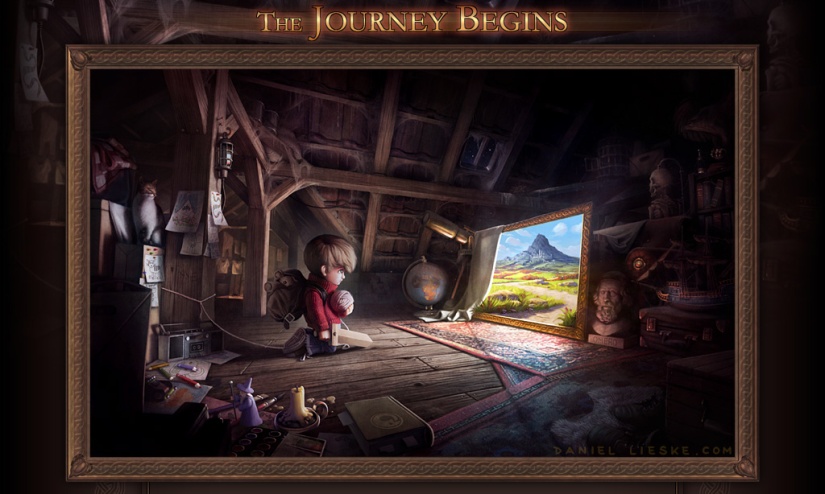 As a storyteller, I enjoy reading and hearing stories from other authors.  Daniel Lieske’s “The Journey Begins” is one of those authors who is both a storyteller and illustrator.  Great combination.  If you click on the image above you will be transported to an enjoyable journey through his imagination and story development. 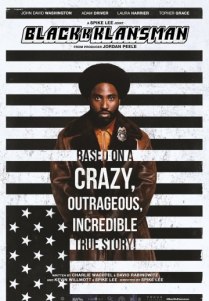 This past weekend, I saw Spike Lee’s production of “BLACKkKLANSMAN.”  Based on a true story about an African-American police officer who is able to infiltrate the local Colorado KKK with the help of a white Jewish officer.  The events took place almost 40 years ago, in a time I well remembered.  The film’s ending centers on the 2017 Unite the Right rally in Charlottesville, Virginia.  It ends with footage of the white supremacist, David Duke and  statements made by President Trump.  The connection is made and I wonder if more of these stories aren’t going to pop up as we move into the next Presidential election.  What do you think? 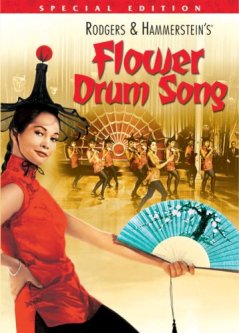 Back in 1961, my elementary school friend, Darryl Yee, was hired into an all Asian cast movie called, “The Flower Drum Song.”  The movie centered on the cultural issues between Chinese parents born in China and their children born in the United States.  The movie setting was San Francisco.  Now, 57 years later, the newest all Asian cast movie, “Crazy Rich Asian,” has also had success on the big screen.  The theme is similar with a similar theme of Chinese born in the United States vs those born in China.  Traditions and cultural changes.    But this is a similar theme for any ethnicity coming from the East, West, or South.  The real issues in these stories are based on tradition in how another culture works. 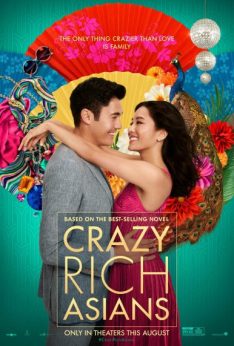 For example, both leading women, in both movies, wear red and have Chinese fans as part of their identification.  Is this a stereotype,  tradition, or identification of a culture?  The real concern in both of these movies focused on whether the next generation had lost their mother tongue and traditions in favor of adopting their new culture fully.  In both movies, there is a cannibalizing of both the old and new culture to create a new one.  While an older generation will say it has been watered down, the new generation feels it has taken the best from both worlds.

Stories have the power the change peoples thoughts, prejudices and stereotypes.  They have the power to raise up a righteous causes or  dictators.  Stories have influenced our culture, our understanding, and even how we make our decisions.  Stories can be as small as a 30 second commercial to a 3-hour blockbuster.  Stories are always thought as a form of entertainment, but good stories educate too!  What stories have had influence in your life?

May 7, 2018 Strategic Storytelling. How to tell your story 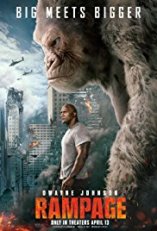 When I go to see a movie, I play a small game.  The game is called, “Find the hidden stories within the story.”  It’s simple, all you have to do to play the game is find a story from the past that seems to have been slipped into the present story—kind of a mosaic of stories cannibalized to make a new-old one.  Rampage is one of those stories. 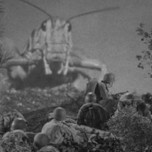 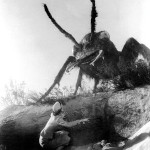 It highlights the fears of the 1950’s when atomic energy was more feared than appreciated.  Most Sci-Fi movies in the 50’s had monsters or giant bugs that were created from atomic isotopes.  “Beginning of the end” (1957), centered on giant grasshoppers that eventually attack Chicago.  Where the 1954, “Them,” had giant ants that attacked the sewer system of Los Angeles. 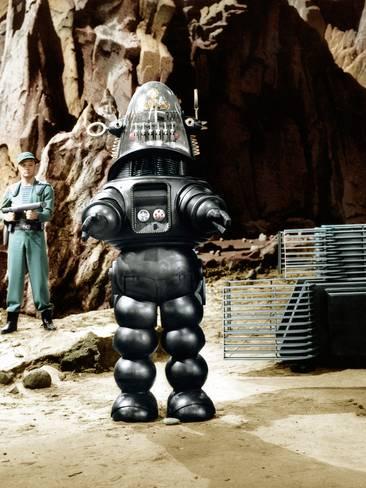 Rampage (2018) has giant animals but in the 21st Century they weren’t created by atomic isotopes, we have evolved into genetic research and experimentation.  We can now make any creature our ID, a word that comes from the 1956 movie, “Forbidden Planet.”  It stood for the subconscious.  Since today’s genetics scientists don’t have a conscience in what they are playing with, there is no limit to the number of creatures and stories that can be created. 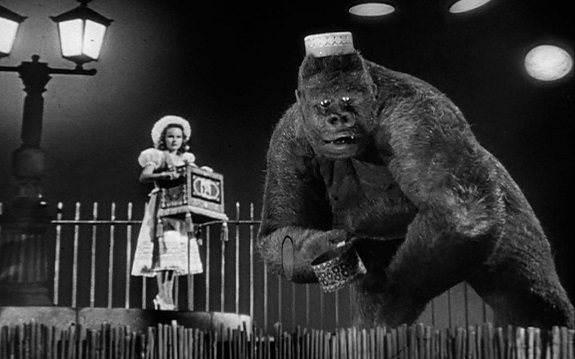 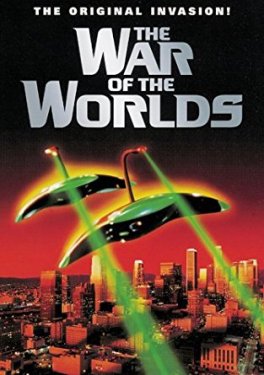 But it doesn’t stop there.  Like the H.G. Wells story, “War of the Worlds,” nothing seems to be able to stop the giant creatures as they descend on Chicago.  I find it interesting that the three cities most adopted to get attacked by creatures or aliens seems to be Los Angeles, Chicago, or New York.  How would the story change if aliens or giant creatures attacked Madison, Wisconsin, Greenville, South Carolina, or San Jose, California?

Isn’t it amazing that all the military power that can take down a country can’t take down a giant animal or insect?  And, like most of stories, the military always has an atomic weapon, I guess a trump card from the 1950’s to wipe out the creature(s) and the whole city.  But wait, we won’t have to do that.  Why?  Because there is always one individual who has been studying the creature and knows the weak spot.  Shakes of Smoke, the Dragon in, “The Lord of the Rings.”  There is always one plate, one Achilles hill, that can take down the enemy.

And our protagonist, who can be a young boy to a young girl, a student, or a librarian intern, always has studied the problem more than the experts and will be responsible for delivering the final blow.  It’s all part of the pattern of The Hero’s Journey—You got to love it!